Both the butt of jokes – we can’t help it – in many rom-coms and a cause for genuine curiosity in fancy hotel bathrooms, there’s always been a bit of mystery swirling around the bidet.

Although they’re popular in many parts of the world, particularly Europe and Japan, bidets have never been able to make a splash in the United States — until now, at least.

Sales of bidets have soared over the past couple of months as people search for alternatives to toilet paper. Our popular bidet brand, the BootySaver, has also seen this huge surge in sales as people realize that the bidet is not only easy to install and saves on toilets paper, but is a more thorough and pleasant cleansing experience as well.

What is a bidet and what are the benefits of one?

A bidet sprays water on your nether regions after you’ve gone No.1 or No. 2, and offers a more, ahem, thorough cleanse than traditional toilet paper wiping.

We use water to clean just about everything else — and every other part of our body ― so why have we come to rely solely on toilet paper for this one area?

This hands-free idea really hits home when you think about how much of that bacteria ends up sticking to your phone, especially if your find bathroom breaks are better with Instagram. Enough said.

For women during their periods, it’s exceedingly helpful for cleansing the perianal area. Then for pregnant woman and/or anyone who suffers with hemorrhoids or has a gastrointestinal issue resulting in multiple daily bowel movements, it’s helpful to have a nice cool stream of water to cleanse the area as opposed to toilet paper, which can be end up being quite abrasive, especially when over used.

Are bidets easier to use than toilet paper?

For people with limited mobility or certain disabilities, or for women who have just given birth, wiping can be a struggle.

Toilet paper can also be painful to use after you’ve given birth or if you suffer from skin sensitivities, and water is a gentler alternative.

However, be mindful of the water pressure. A bidet shouldn’t feel uncomfortable or forceful, so be careful when using one if you have broken skin or ulcers in the genital area or anus.

And, just like it’s important to wipe front to back, you also want make sure you’re directing the bidet’s stream of water away from your vagina. Otherwise you risk getting feculent material in that area, which could result in infection. If you can’t adjust the angle of the nozzle on your bidet, it’s as easy as turning yourself around and straddling the seat backward.

Are bidets better for the environment than toilet paper?

You might be wondering whether using wet wipes would address a lot of these concerns. The answer is, partially, yes, but wet wipes also contribute to so-called “Fatbergs” — blockages in our pipes and sewage systems made up of cooking oils that get poured down the drain. They can cause major damage, too. Just ask the residents of London’s Whitechapel area.

While regular ol’ toilet paper might break down more easily than wipes and won’t usually pose a threat to pipes, it’s still not great for the environment.

On average, Americans use 36 billion rolls of toilet paper every year. This staggering number alone results in the loss of 15 million trees, 437 billion gallons of water and 253,000 tons of bleach.

The price of toilet paper of course adds up over time, while a bidet is a one-time expense. Most basic add-on bidets like our own PaperSaver are under $50, while a single roll of toilet paper is around $1 and the entire roll can easily be used up in a day by a typical family.

So the bidet will likely pay for itself in just under 2 months of typical usage. In fact, the U.S. spends more than $6 billion a year on toilet tissue — more than any other nation in the world.

What’s the difference between a bidet and a bidet toilet attachment or add-on bidet?

A traditional bidet is a floor mounted separate fixture that kind of resembles the bowl part of a toilet, but has built-in spray jets and installs in your bathroom along side of your toilet. Some bidets are fairly basic with a simple cold water spigots like a sink, while others have more advanced features like water temperature control, adjustable spray settings, drying options, lights and even Bluetooth compatibility. The problem with installing a separate bidet fixture is the high cost. Most bathrooms simply do not have the space, plumbing or electricity available for a bidet fixture, so having a contractor put one in is a big job and will result in the bathroom being torn up for some time.

The more practical and cost effective approach is to simply install a bidet attachment, also known as a bidet add-on. These are small inconspicuous devices, usually made from tough plastics and white in color to blend in with toilet. They attach under the seat of your existing toilet so you can get the benefits of a bidet without remodeling your entire bathroom. They attach to the same water line that is used to fill your toilet tank with a simple T-fitting and hose, included with the bidet kit.

The only disadvantage to the add-on bidet is that its water line is connected to the same cold water wall spigot that fills the toilet tank after a flush, so the water coming out is going to be cool or even somewhat cold depending on the bathroom plumbing. This is usually not a big deal for most people and is easy to get used to after some experimentation. There are temperature controlled bidets available, but they are more expensive and either require the connection of a hot water line or electricity, neither of which is usually accessible near a standard toilet installation and can get quite involved to add.

How difficult is it to install a bidet add-on and what tools are required?

Anyone with basic home DIY skills and common tools can install a bidet. Compared to other similar plumbing projects, it is fairly easy and usually can be done in under 30 minutes. The process basically involves removing the toilet seat bolts so the bidet can be fit under it and then attaching the water line.

In most cases, the only tools required are a Philips or slotted screwdriver (depending on the toilet seat bolts) and an adjustable wrench to install the T-fitting and water line. Once installed, the water is turned back on just enough to check for leaks, which is the most common problem with any plumbing project. Then it’s ready to go and that’s all there is to it.

Once installed, the bidet is essentially maintenance free except for the usual cleaning of course. Some bidets like our PaperSaver have a self-cleaning mode for the spray head which basically flushes it out and keeps it clear.

Ready to put in a bidet?

Bidets are a practical, sanitary, green alternative to toilet paper because they are proven to be more hygienic, comfortable, environmentally-friendly and cost-effective.

Our PaperSaver bidets are sourced, assembled and sold here in the US, come with clear English instructions, pictures and all the parts and accessories required for installation. Plus, we have videos and FREE EXPERT PLUMBER support via email should you run into any problems. 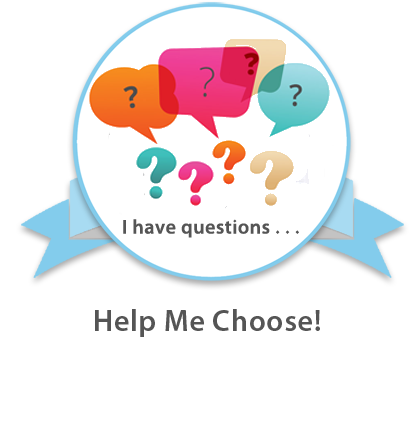 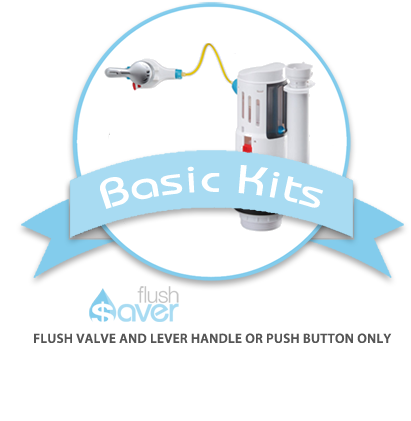 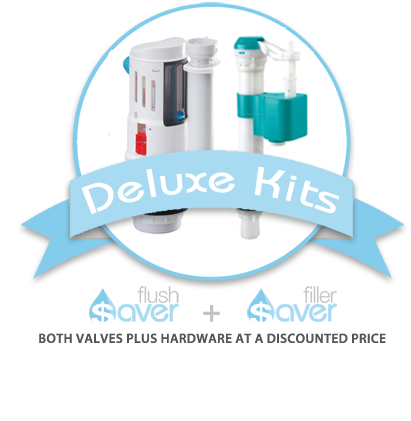